← Precision versus practicality
How to write up your analysis? (Part 3) →

I’ve indicated in a variety of blogs about understanding the context when you begin doing your own CI research, and as well as understanding who the people that are behind the operations of your target are targets. There is another angle, one that is even harder to deal with, because it requires a sensitivity not to individuals or current events, but toward looking back at a broad sweep of time.

The subject really is the impact of an historical trend or trends on your target. Your target operates in the real world. That means your target has control over its own destiny – but only to a point. What it cannot control are the changes that are forced upon it directly or indirectly by events greater than itself – historical forces. I alluded to this earlier raising the question of business cycles but this is a little more specific.

The reason for this was a discussion I was having with Carolyn Vella, who you should by now know to be my substantially better half, both at The Helicon Group and otherwise. We were listening to a news broadcast discussing something about unions in the United States. The gist of the story was that membership in unions in the United States of private-sector workers, as opposed to those in the public sector, had been declining for many years.

Carolyn pointed out that one of the reasons for this was probably the fact that, over time, some of the reasons that brought unions into being and then into prominence had disappeared. As an example, she said that one of the driving forces behind unions in the early days was improving safety in the workplace and working conditions. To put it in a shorthand for history students, think the Triangle Shirtwaist Fire.

Her thinking was that once the unions had secured a outside constant positive process ]to secure and improve workplace health and safety, then the reasons for their continued growth would have to be limited to issues covering wages and hours, fringe benefits and the like.

She pointed specifically to the creation of the Occupational Safety and Health Administration or OSHA. It was her hypothesis that once the government replace the unions is the prime driver for assuring workplace safety, one of the selling points for unions had been taken from them. To test that thesis, I quickly looked up information on the trend line of private-sector unions and the history of OSHA.

What I found was actually startling: OSHA was created in 1971. What did that date mean to the union movement? Let me quote here

“The years between 1970 and 1979 mark the beginning of the decline of the total number of labor union member in the U.S.”

Now this does not mean that the decline in unions since 1971 is solely attributable to the creation of OSHA or other federal or even state government programs. But it does raise the question that, when we are talking about the future of unions today, are we ignoring the long trend of history that seems to indicate that the more successful the unions are in transferring their traditional responsibilities to the federal government, the less likely they are to be able to recruit new members in the private sector? 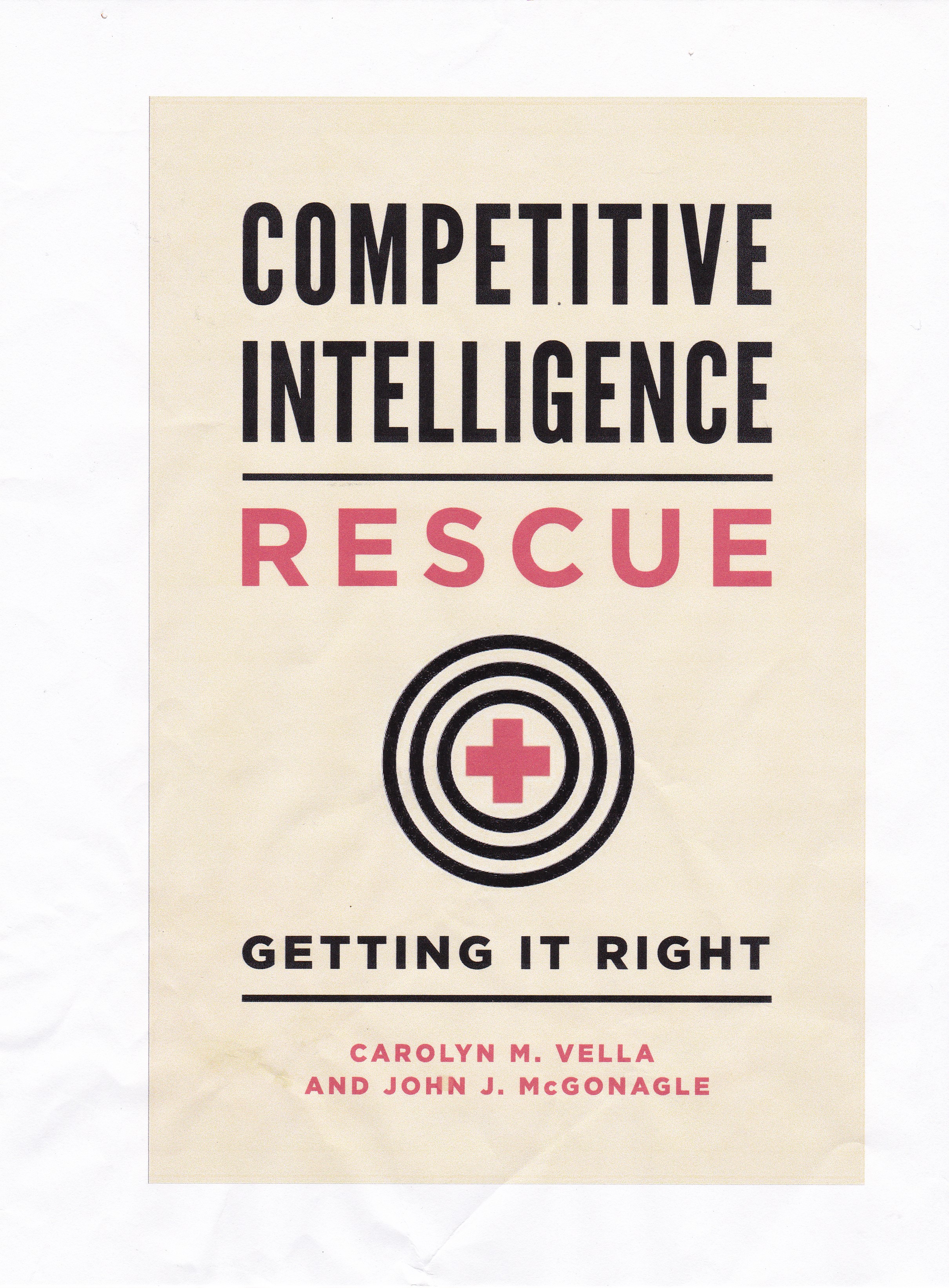